Menu
No products in the basket.
£0.00 Basket
Menu

Menu
No products in the basket.
£0.00 Basket

Coming in at 5th place we have Lara Croft from the Tomb Raider Franchise. First seen in the original retro game ‘Tomb Raider’ in 1996, Lara Croft was immediately a fan favourite. Being one of the first female-lead games series’ just 10 years after the reveal of Samus in 1986, it gave the game an extra element of interest. Tomb Raider allowed retro game fans to get behind Lara Croft as this strong, independent female protagonist. Lara Croft has also become a franchise within herself, selling countless action figures and starring in multiple Tomb Raider film adaptations.

In 4th place we have the crazy bandicoot, well known to retro gamers as Crash. First bursting onto the gaming scene in 1996 with ‘Crash Bandicoot’, the character immediately became an icon. Whether it was the bold looking orange-red colour which made him stand out from other characters, or his lack of words and him only being able to speak gibberish. The character became an avatar for PlayStation and completely ruled the early 2000’s with top retro games such as ‘Crash Team Racing’ and ‘The Wrath of Cortex’. It wasn’t again until 2017, that crash re-emerged from his 7-year hiatus with the release of the remade ‘N’Sane Trilogy’ as well as future games all the way up to a mobile game in 2021.

Moving into the top 3 retro game characters, we start off with the lovable protagonist named Link. The character made his debut in the Legend of Zelda Franchise, through the release of the title ‘The Legend of Zelda’ in 1986. This retro game created two very famous gaming characters, these being Zelda and of course Link. The game allowed players to use Link and adventure through the map to complete his quest. It is astonishing to see how in 2021, Link and the Legend of Zelda franchise are as popular as ever with the upcoming sequel to ‘Breath of the Wild’ winning the award for the Most Anticipated Nintendo Game at E3 2021. All in all, when it comes to influential retro game characters, Link is most definitely up there with the greats.

No.2- Sonic The Hedgehog

Now these last two rankings may divide opinion depending on what side of the fence you are. However, at Arcade Mania, we believe that there is a clear winner. Due to this we have ranked Sonic The Hedgehog 2nd place, in our most influential retro game characters list. The franchise went from a fun platforming game to having one of the most famous mascots of all time in… Sonic speed. Sonic The Hedgehog made his first appearance in the title with the same name in 1991. The character is so popular that it may have even taken over Sega themselves a more household name! Selling countless units of merchandise, this retro game character had people looking for blue hedgehogs in their back gardens. The influence of Sonic on the gaming industry can only be topped by one certain plumber.

Of course, at 1st place on our list is Super Mario. There is not a retro game character existing that can top the influence of this red cap wearing plumber. This character followed on from the huge success of ‘Donkey Kong’ in 1981 with players using him to beat Donkey Kong, back when he was first named Jumpman. His first leading appearance was in the well-known retro game ‘Super Mario Bros’ in 1985 along with his brother Luigi. Mario was simply a 2D character that could jump and use power-ups to complete each level. In 2021, Mario is known by almost everyone, with people who have never even looked at a video game being familiar with the name. We chose Mario as number 1 in our list as it could not have been anyone else, Nintendo and Mario will continue to grow together and will this retro game character will remain a constant for decades to come.

If you’re a fan of popular and exciting arcade and retro games, then you should look at our fantastic range of arcade machines.  Alternatively, if you have a question about our products, you can visit our contact page or be sure to give us a call on 0121 433 5554 and we would be more than happy to help. 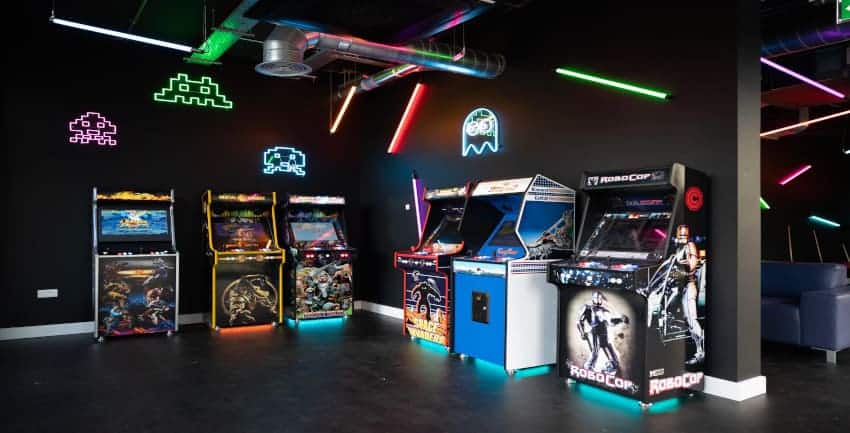 Different Types of Arcade Machine Games and Why They’re Popular

There are many different types of arcade games, they are retro but also remain as a modern-day staple. Kids and adults alike love the thrill 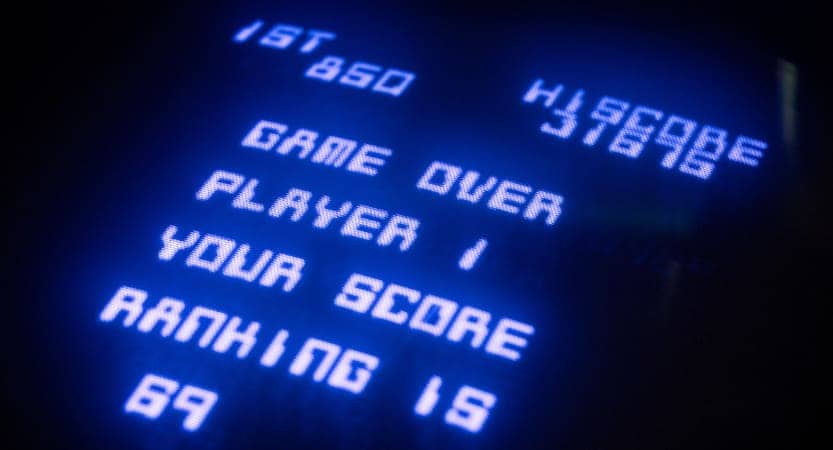 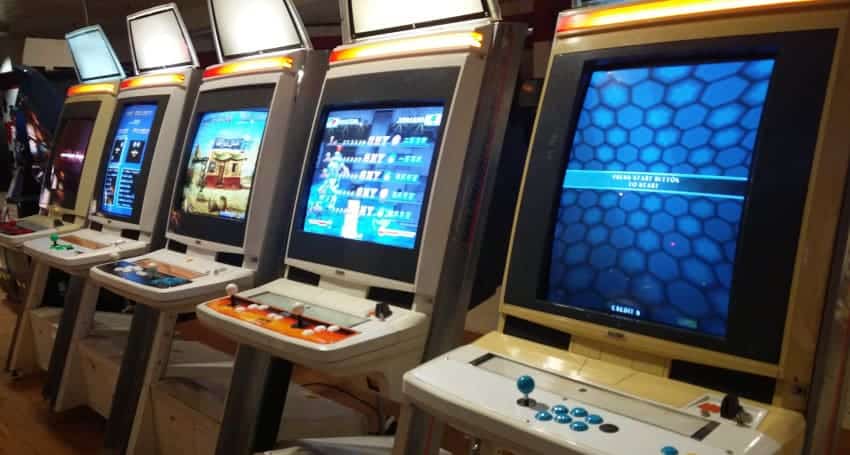 The History of Arcade Machines: See Their History

History of Arcade Machines Arcade Gaming Machine is not a new name in Gaming History. However, the trend changed with the invention of electricity and 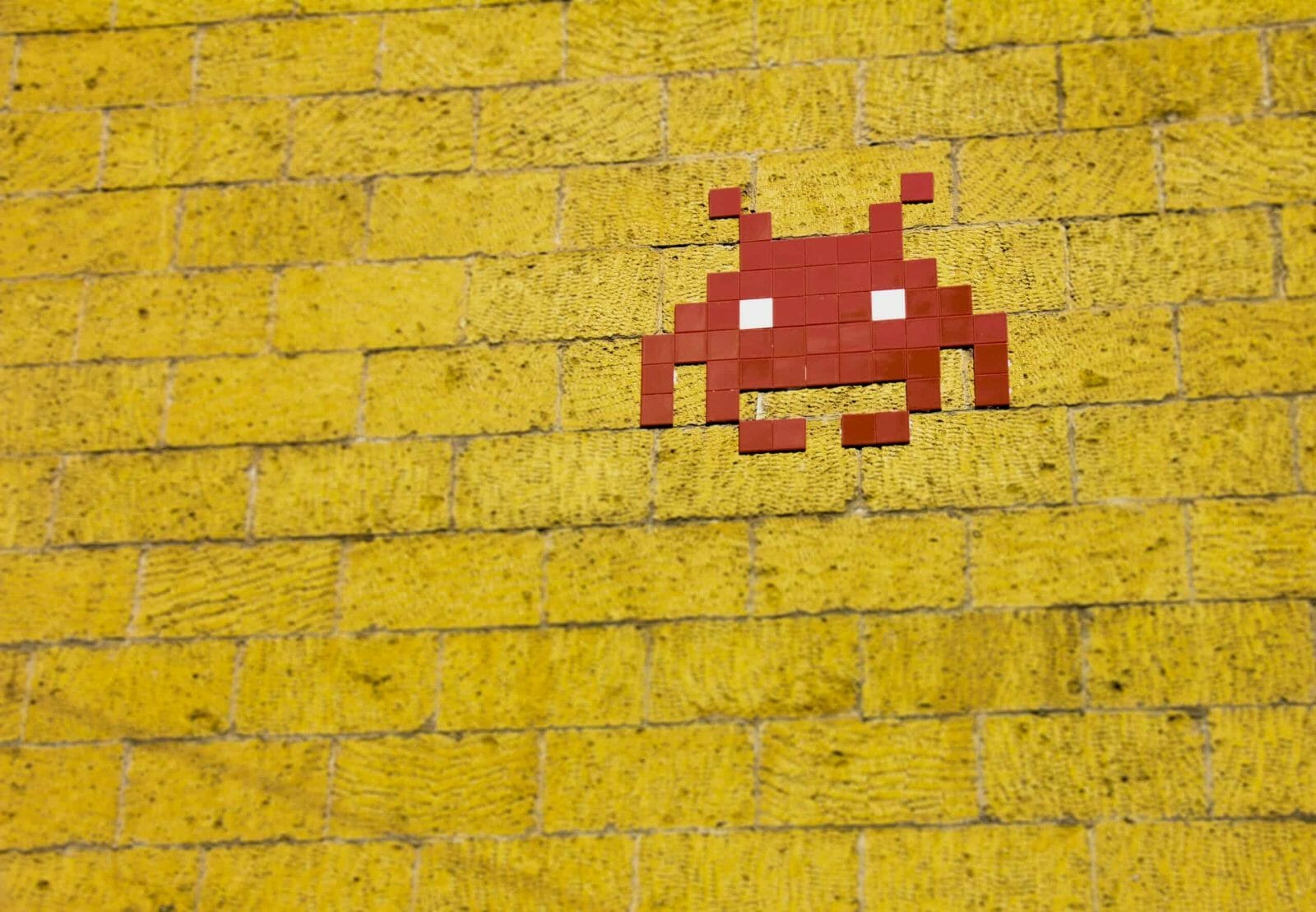 Games That Revolutionised a Decade

Many retro games of the ’70s ’80s and ’90s did revolutionise the gaming industry, yet it was also the continuation and improvement of games in 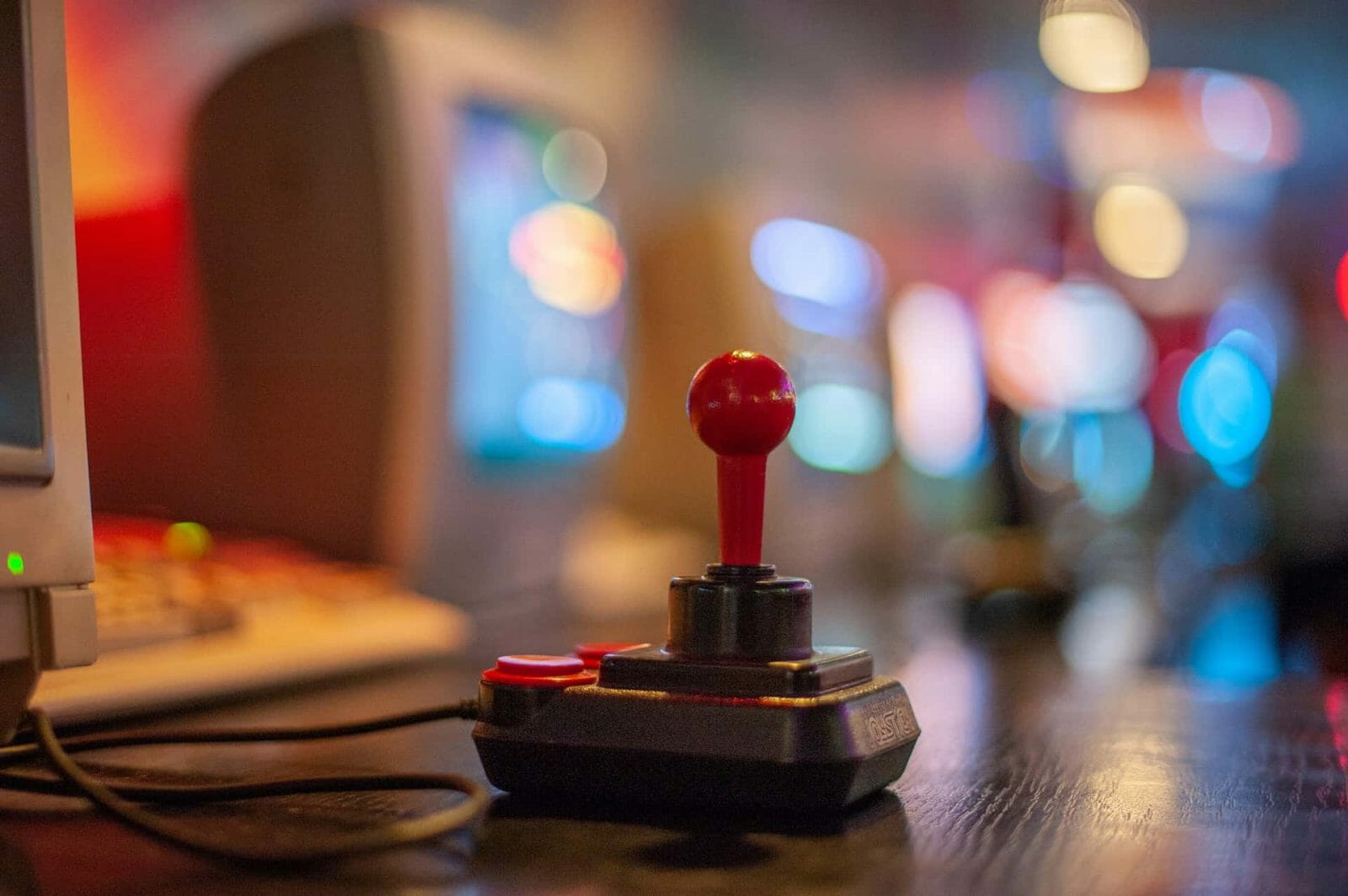 How Have Video Game Controllers Changed Over Time?

Video games are still one of the most popular activities in the world with around 3.1 billion people playing them worldwide! One of the main 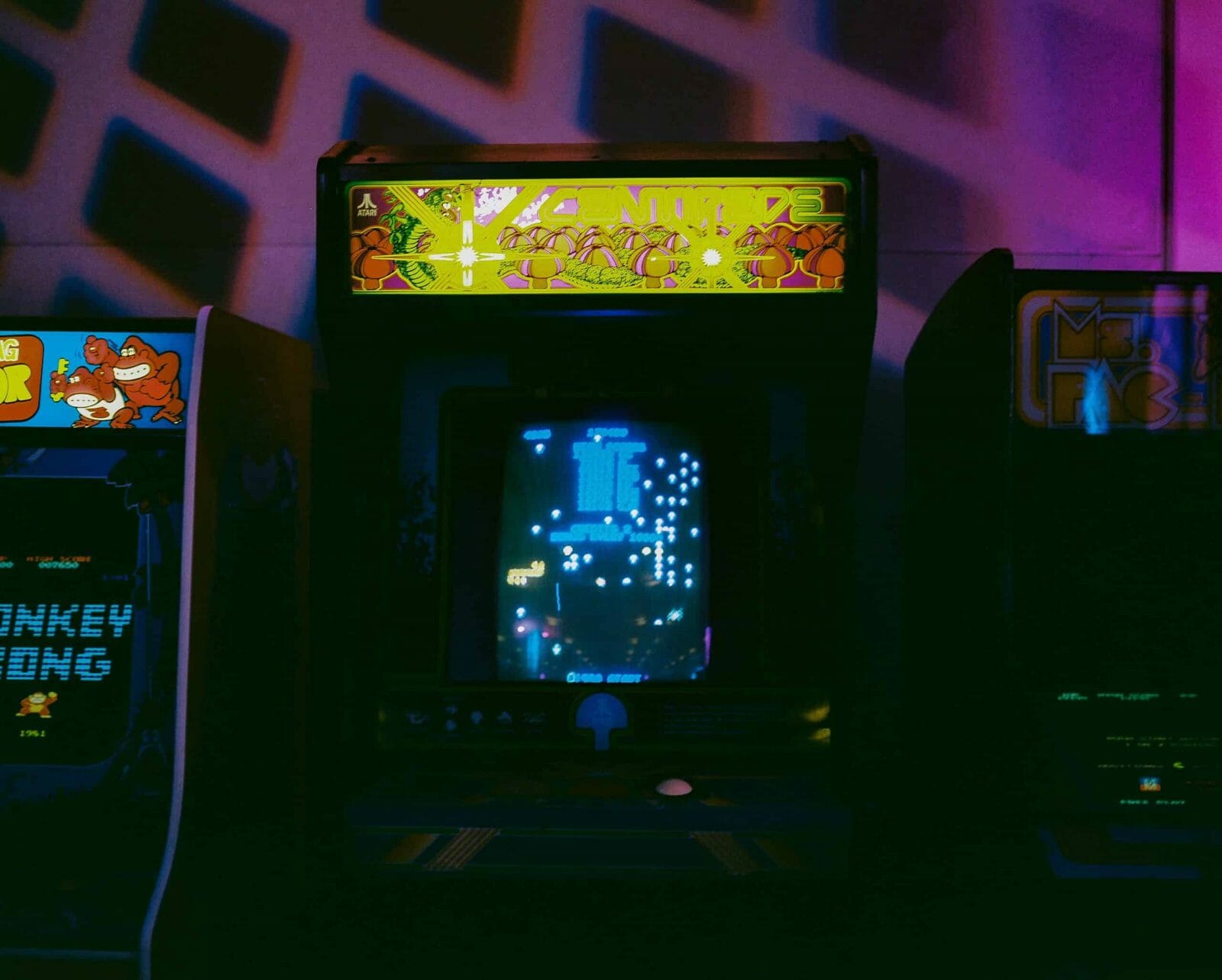 The majority of us have never known a world without video games, this would not be the case however if it was not for certain

Different Types of Arcade Machine Games and Why They’re Popular

There are many different types of arcade games, they are retro but also remain as a modern-day staple. Kids and adults alike love the thrill

The History of Arcade Machines: See Their History

History of Arcade Machines Arcade Gaming Machine is not a new name in Gaming History. However, the trend changed with the invention of electricity and 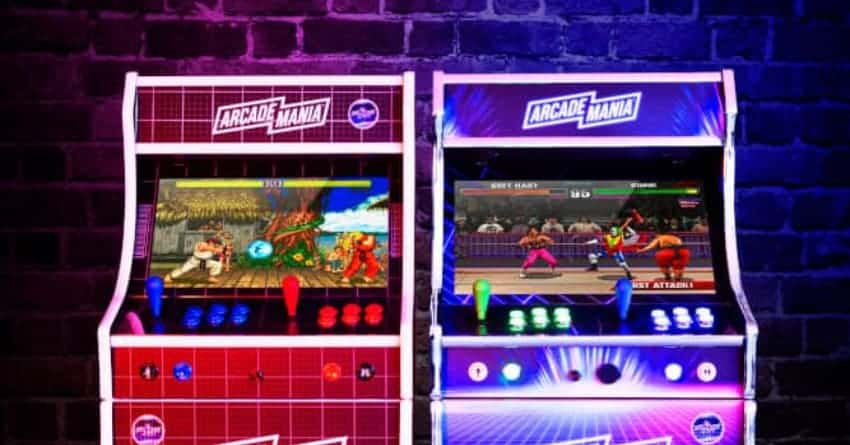 The Best Arcade Machines for Sale

Arcade Machines for Sale Do you need an Arcade Machine? Arcade Mania® is the market leader in custom created arcade machines; presenting you with the best 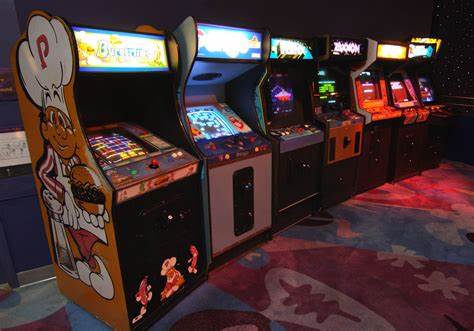 Why Do We Prefer Retro Games Over Modern Games?

We at Arcade Mania enjoy all types of games throughout the years. However, we do have a preference in that retro games and classical arcade 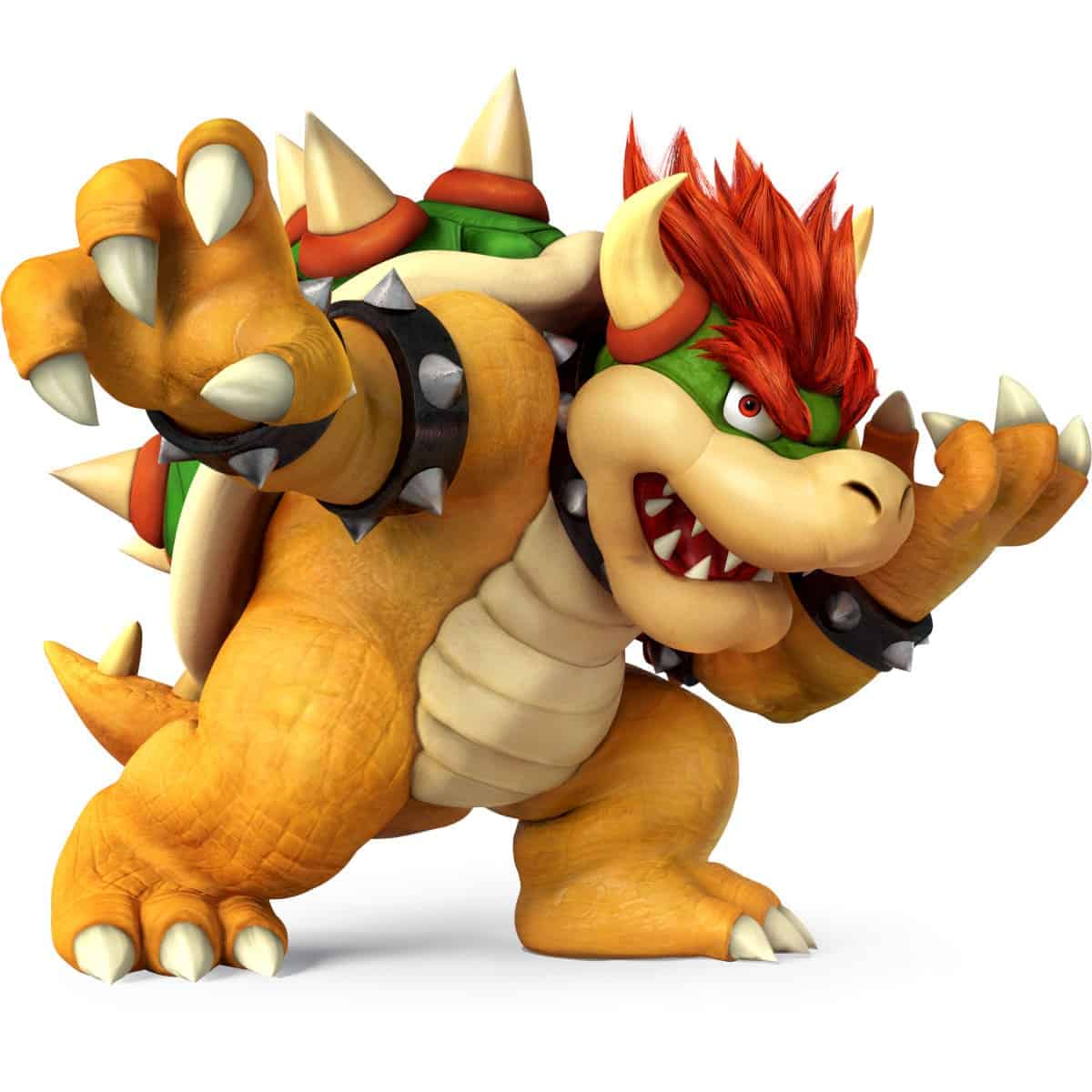 You may associate your favourite retro games with an iconic hero or protagonist. However, if you were to go back to these retro games and 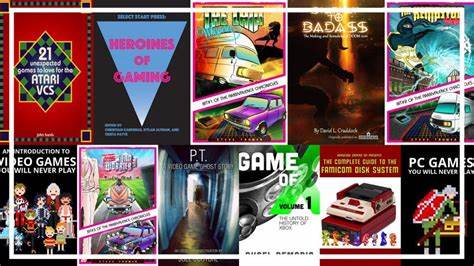 Why are Retro-style Games More Popular Now Than Ever?

Gaming has changed a lot over the last several decades, we now live in the era of flashy CGI trailers and amazing action set-pieces, an 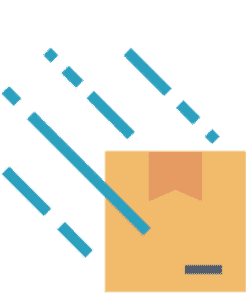 Free UK
Shipping
on all Orders